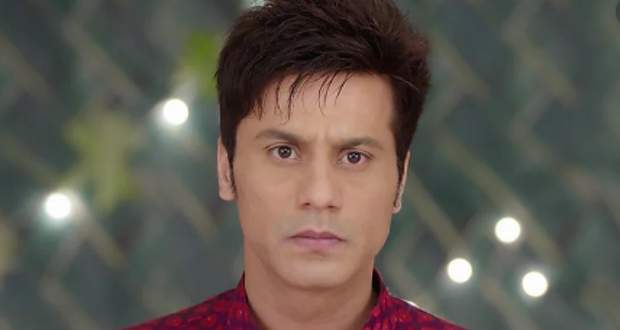 As per the recent cast gossips of Jag Janani Maa serial, Sailesh Gulabani is roped in by the makers to play a crucial role of Devraj Indra.

Jag Janani Maa Vaishno serial is the depiction of Vishnodevi’s popular story of her avatar to prevent the destruction of the earth because of Mahadev’s anger.

According to Hindu mythology, Lord Shiva created a lot of destruction on earth while killing evil demons. Maa Vaishno Devi came into existence to stop the end of the earth.

Sailesh Gulabani has been a part of many TV serials, including Preeto, Siya Ke Ram and Aap Ke Aa Jaane Se.

We wish Sailesh Gulabani all the best for his new venture.

© Copyright serialsindia.com, 2018, 2019, 2020. All Rights Reserved. Unauthorized use and/or duplication of this material without written permission from serialsindia.com is strictly prohibited.
Cached Saved on: Thursday 20th of January 2022 06:55:09 PM