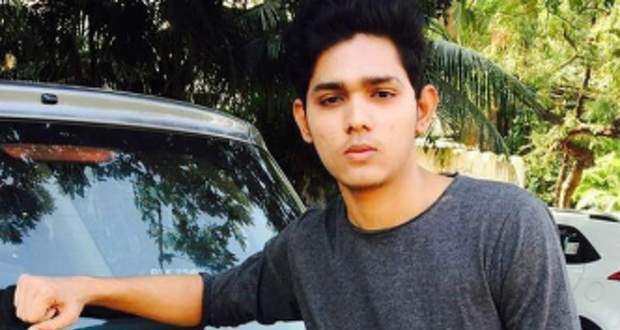 The talented actor, Rohan Birla is all set to make an entry in Star Bharat’s popular mythological serial, RadhaKrishn.

Based on the cast and crew spoilers of Radha Krishna serial, Rohan Birla is roped in by makers to play a pivotal role in Sudama in the serial.

The serial is all set to bring the epic friendship track of Krishna and Sudama. It will start with Sudama visiting Dwarka to meet Krishna and will show their epic bond.

Presently in Radhakrishn serial, Radha is teaching Rukmini the true meaning of love.

We wish Rohan Birla all the best for his new venture in Radha Krishna serial.

© Copyright serialsindia.com, 2018, 2019, 2020. All Rights Reserved. Unauthorized use and/or duplication of this material without written permission from serialsindia.com is strictly prohibited.
Cached Saved on: Sunday 5th of February 2023 04:08:38 AM