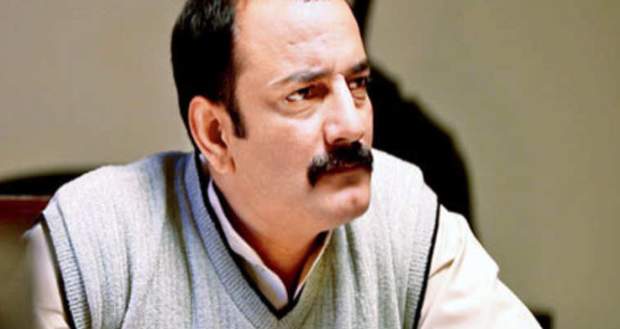 As per the cast and crew update of Kartik Purnima serial, Mohit Chauhan is added to the cast to play the pivotal role of lead character’s father.

He will be seen as a positive person and the storyline of Kartik Poornima serial will be about the life struggles of a dark-complexioned girl.

The lead female character will be played by Poulomi Das while Harsh Nagar will be seen as the male lead. Geetanjali Mishra, Kavita Ghai, Ravi Gossain, and Meenakshi Verma are also going to play pivotal roles in the serial.

On the professional front, Mohit Chauhan has been a part of many serials and movies and was last seen in Rishton Ka Chakravyuh serial.

We wish Mohit Chauhan all the best for his new endeavor in Kartik Purnima serial.