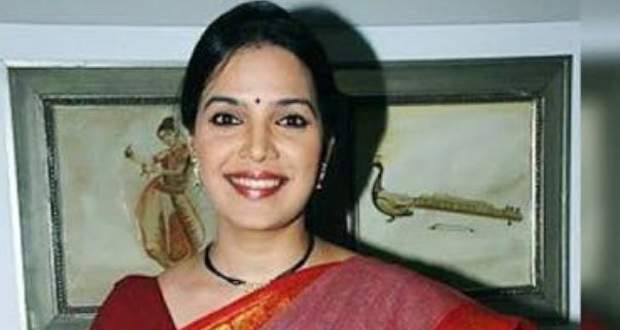 As per the latest gossips of Mere Sai serial, Shilpa Tulaskar has been finalized by the makers to play an integral role in the show. Her character will bring an interesting twist in the storyline of the Mere Sai serial.

Mere Sai is a mythological serial telecasted on Sony TV and stars some famous actors like Tushar Dalvi, Kishori Godbole, and Vaibhav Mangle in the main roles.

On the professional front, Shilpa Tulaskar was last seen in Star Plus’s fiction show, ‘Jaana Na Dil Se Door’ in which she played the role of Sujata. 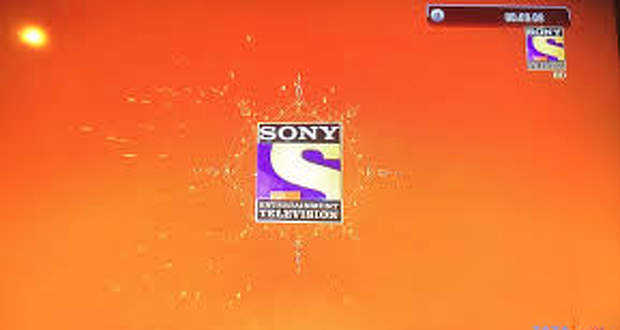 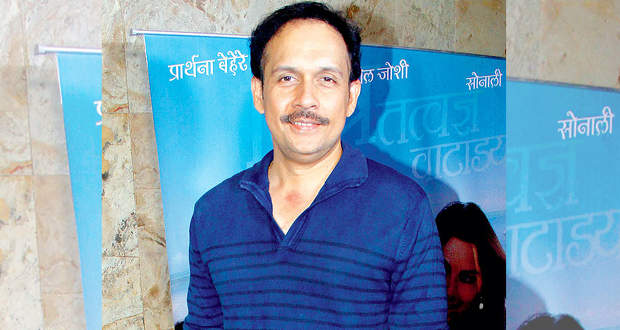 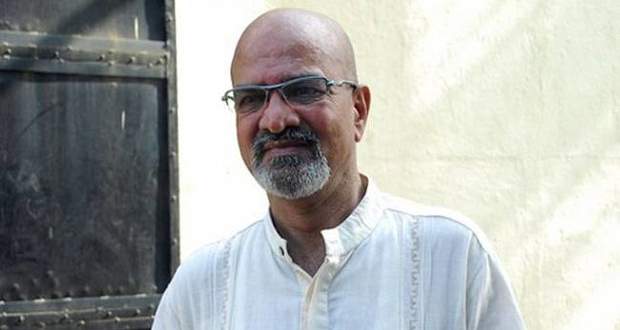