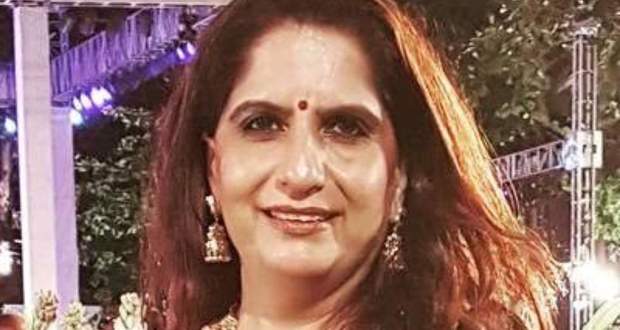 Based on the serial's latest spoilers, it is said that the makers roped in Nimisha Vakharia to the cast to play the demanding character of Virat's Bua.

Her character will bring a lot of struggles for Virat and Heer as she will not accept their incomplete marriage. She will criticise Heer and pick problems in all her decisions to make her marriage life hard.

It is suggested that her character will bring a lot of dynamic twists and turns for and couple and will keep the audience hooked on the serial's storyline.

For the unversed, Nimisha Vakharia has worked in well-known serials like Sasural Simar Ka, Balika Vadhu and Tenali Rama.

© Copyright serialsindia.com, 2018, 2019, 2020. All Rights Reserved. Unauthorized use and/or duplication of this material without written permission from serialsindia.com is strictly prohibited.
Cached Saved on: Sunday 25th of September 2022 08:10:54 PM