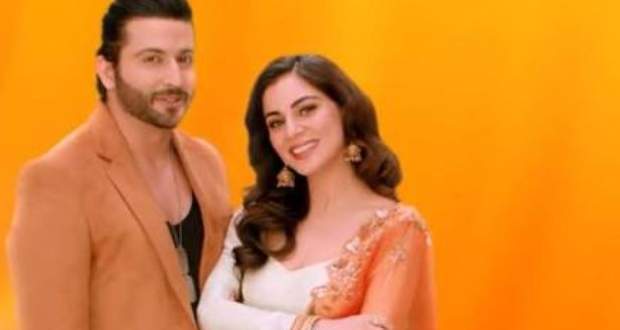 This week's TRP ratings are out. While the top few TRP positions remain unchanged, a few shows also made a comeback in the TRP rating list after a long time.

In the fifth TRP position is Shakti Astitva Ke Ehsaas Ki with a TRP rating of 2.3. Shakti serial re-entered TRP the list with lots of twists and turns in the drama.

Grabbing the fourth TRP place after a very long time is Choti Sardarni, with a good 2.5 TRP points.

Last week Kumkum Bhagya rose to the 3rd TRP spot and has kept the audience hooked since then. Kumkum serial has grabbed 2.5 TRP points.

Up at the top of TRP Rankings and maintaining its charm as always remains Zee TV’s most-watched serial Kundali Bhagya with a TRP rating of 3.3.

© Copyright serialsindia.com, 2018, 2019, 2020. All Rights Reserved. Unauthorized use and/or duplication of this material without written permission from serialsindia.com is strictly prohibited.
Cached Saved on: Wednesday 1st of February 2023 06:32:48 PM