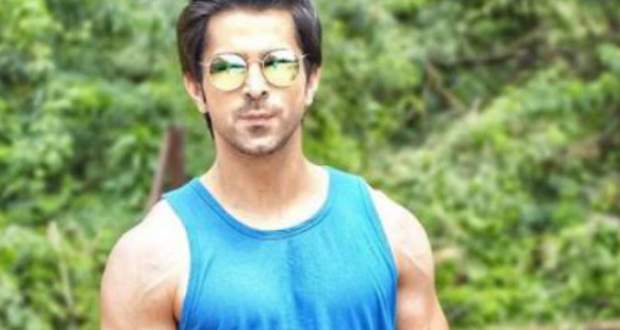 SAB TV’s upcoming serial, Mahila Police Thana is all set to welcome the handsome and talented actor, Gaurav Wadhwa in its star cast.

Based on the cast spoilers of Mahila Police Thaana serial, Gaurav Wadhwa is added to the cast to play a crucial character in the show.

He will be seen as the love interest of Bhavika Sharma’s character, who is one of the female cops. The story of the serial is about a police Thana run by female cops.

For the unversed, Gaurav Wadhwa has been a part of serials like Yeh Hain Mohabbatein, Thapki Pyaar Ki and Yeh Rishta Kya Kehlata Hai.

We wish Gaurav Wadhwa all the best for his new endeavor. 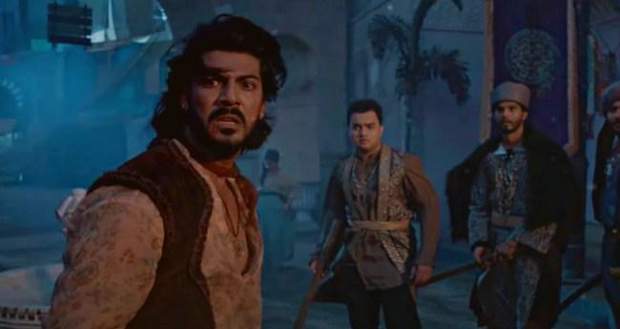 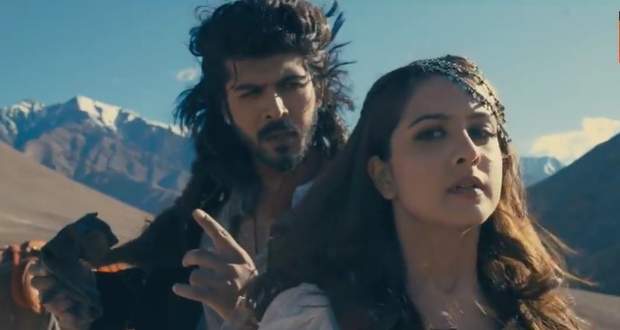 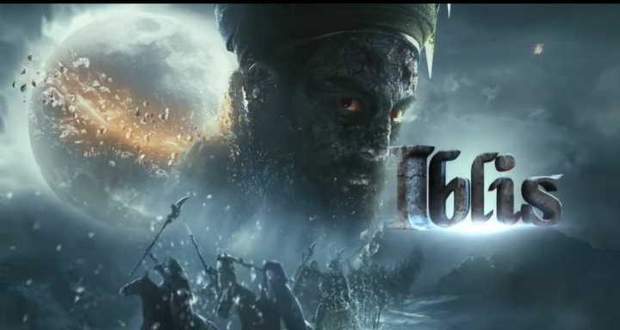 Alibaba, Dastaan-E-kabul Upcoming Story: Iblis is back! Trouble in Paradise

© Copyright serialsindia.com, 2018, 2019, 2020. All Rights Reserved. Unauthorized use and/or duplication of this material without written permission from serialsindia.com is strictly prohibited.
Cached Saved on: Wednesday 1st of February 2023 06:02:58 PM