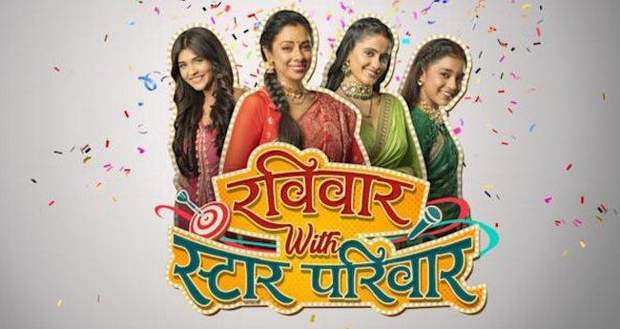 Star Plus TV’s popular fun reality show, Ravivaar With Star Parivaar (RWSP) showcases the talents of all the Star Parivaar family members every Sunday where the co-actors of Star Plus famous serials compete with each other to prove their worth.

In Ravivaar With Star Parivaar, 8 Star Plus Parivaars compete against each other each week to remain in the top place and not get eliminated.

There is no RWSP bank on the day of Elimination and the team will win based on their talent alone.

The eliminated couples in Smart Jodi or new real-life couples might get a chance to return to the show as wild card entries if required.

On 24th July 2022, Team Yeh Hai Chahatein got eliminated first from Ravivaar With Star Parivaar after giving tough competition to Pandya Store. Pandya Store team saves themselves from elimination and continues to play in the next episode of RWSP.

Here is a table showing the status of each Ravivaar With the Star Parivaar teams inclusive of their other details.

We will keep on updating the current and eliminated teams of RWSP every week. 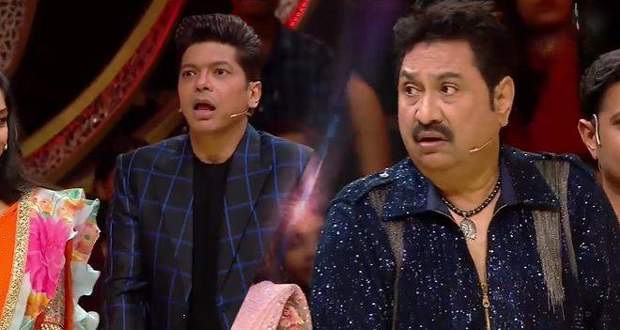 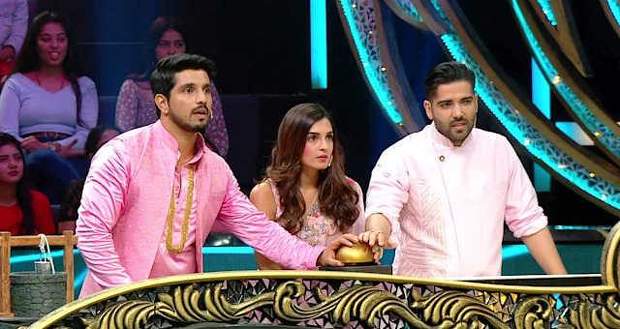 © Copyright serialsindia.com, 2018, 2019, 2020. All Rights Reserved. Unauthorized use and/or duplication of this material without written permission from serialsindia.com is strictly prohibited.
Cached Saved on: Saturday 28th of January 2023 12:48:10 PM