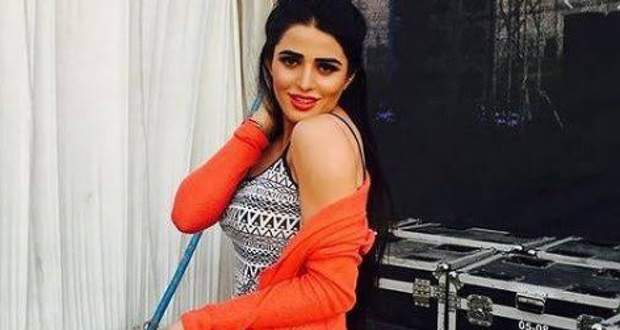 Colors TV’s popular mythological serial, Luv Kush is all set to welcome the beautiful and charming actress, Priya Sindhu in its star cast.

As per the cast and crew updates of Ram Siya K Luv Kush serial, Priya Sindhu is added to the cast to play the pivotal role of Ravana’s sister, Shurpanakha.

Further, according to the present story of Ram Siya Ke Luv Kush serial, Luv and Kush are fighting Ram’s army to seek answers.

They bravely fought Bharat and Jamvant and claimed their right as the Praja of Ram’s kingdom.

On the professional front, Priya Sindhu was last seen in Chandragupta Maurya serial.

We wish Priya Sindhu all the best for her new endeavor. 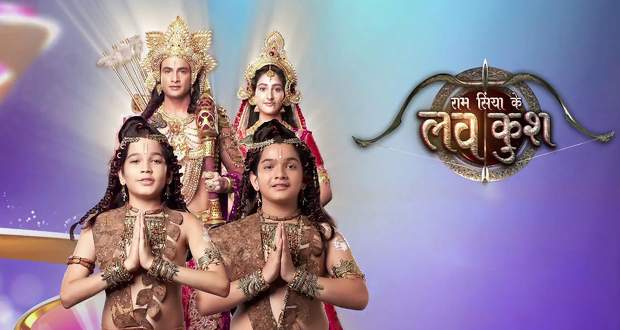 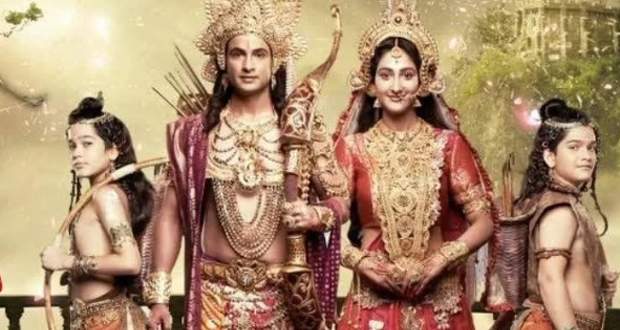 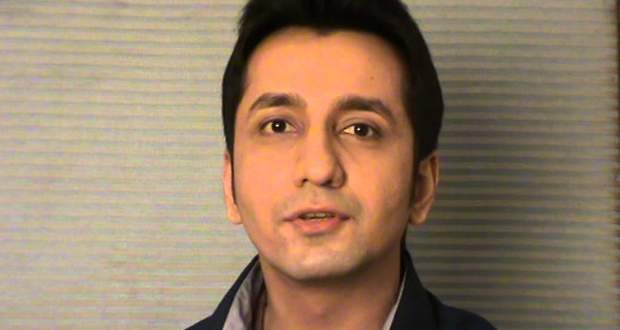 © Copyright serialsindia.com, 2018, 2019, 2020. All Rights Reserved. Unauthorized use and/or duplication of this material without written permission from serialsindia.com is strictly prohibited.
Cached Saved on: Sunday 25th of September 2022 07:21:02 PM