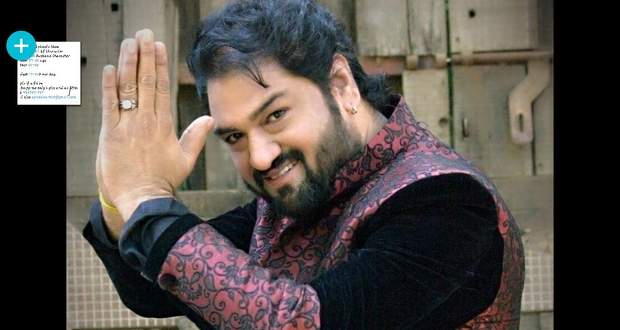 The supremely talented actor, Samrat Soni is all set to enter the cast of & TV’s popular mythological serial, Paramavatar Krishna.

As per the cast gossips of Paramavatar serial, Samrat Soni will play the crucial role of Jambavati’s father, Jambavant.

Jambavati will get married to Lord Krishna while Samrat Soni’s character, Jambavant will be waiting for Lord Rama’s next avatar and will be unaware of Krishna’s true identity.

We congratulate Samrat Soni for his new endeavor. 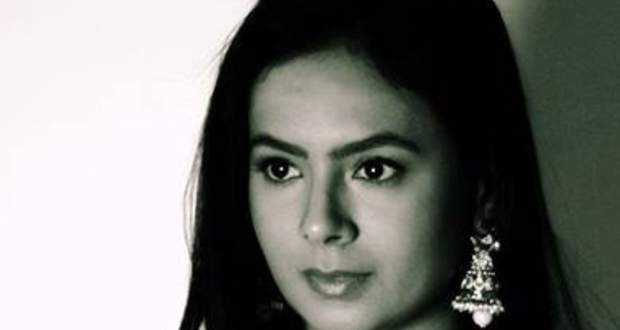 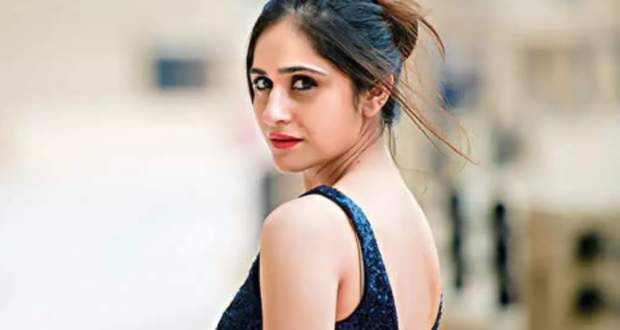 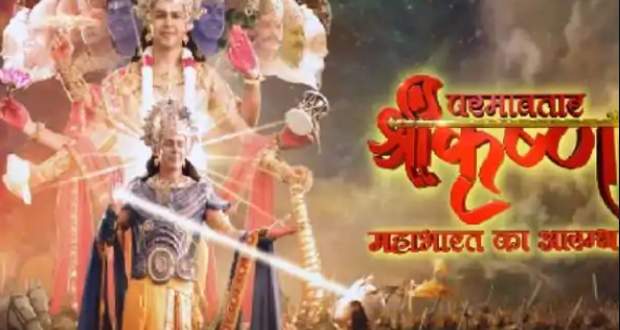 © Copyright serialsindia.com, 2018, 2019, 2020. All Rights Reserved. Unauthorized use and/or duplication of this material without written permission from serialsindia.com is strictly prohibited.
Cached Saved on: Saturday 28th of January 2023 12:55:29 PM