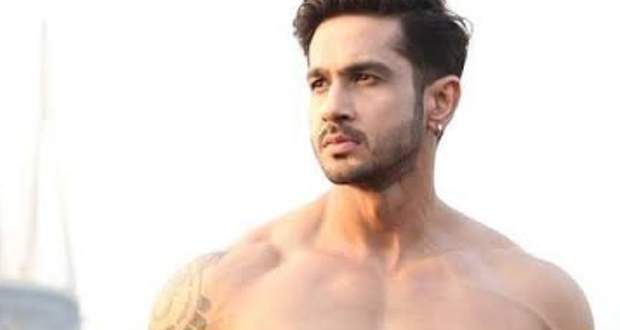 As per the cast gossips of Najar serial, Malhar Pandya will be playing the role of a powerful demon who will be long-living for ages.

Also, the demon aka Malhar Pandya will be related to Mohana and will also be pitted against her in the future episodes of Nazar serial.

On the professional front, Malhar Pandya has been a part of many serials like Laal Ishq, Kavach, Naagin 2, Aghori and Ishqbaaz.

We wish Malhar Pandya all the best for his new endeavor.