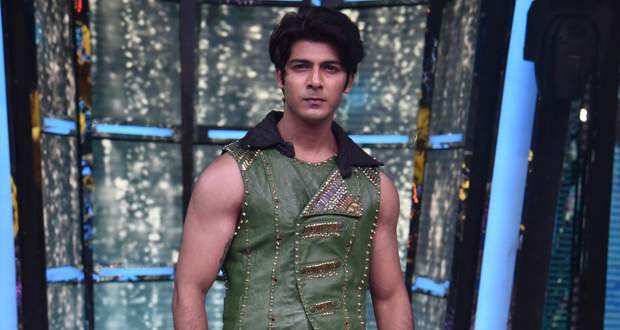 Star Plus’s upcoming season of Nazar is all set to welcome handsome and talented actor, Sheezan Mohammad in its star cast.

As per the cast and crew spoilers of Najar 2, Sheezan Mohammad is added to the cast by makers to play the pivotal role of the male lead.

Further, Shruti Sharma is roped in as the female lead for the second season of Nazar serial. The first season is reported to go off-air and the new season will be launched by Gul Khan.

Harsh Rajput and Niyati Fatnani will not be a part of the second season but rumors suggests that Sumit Kaul and Antara Biswas will be retained for the same.

On the professional front, Sheezan Mohammad has spread his charm in Sony TV’s Tara From Satara serial.

We wish Sheezan Mohammad all the best for his latest endeavor.

© Copyright serialsindia.com, 2018, 2019, 2020. All Rights Reserved. Unauthorized use and/or duplication of this material without written permission from serialsindia.com is strictly prohibited.
Cached Saved on: Saturday 28th of January 2023 11:52:05 AM