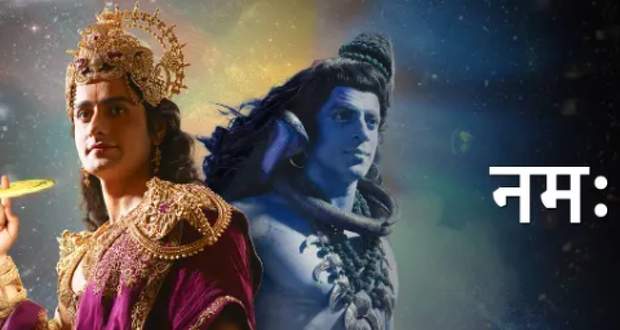 As per the latest cast gossips of Namah serial, the forthcoming track will show the story of Dashavatar.

Anwar Khan is roped in by makers to essay the role of Adi Shankaracharya while Deepak Dutta will showcase the role of the first person to be born on earth named Manu.

Also, according to the story spoilers of Namah serial, the storyline that earlier showcased the strong bond between Shiva and Vishnu will now be based on Vishnu Puran.

Anwar Khan has been a part of shows like Singhasan Battisi and Udann while Deepak Dutta is currently seen in Paramavatar Shri Krishna.

We wish Anwar Khan and Deepak Dutta all the best for their new endeavor. 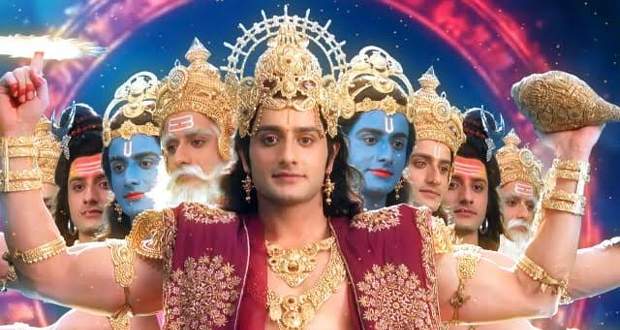 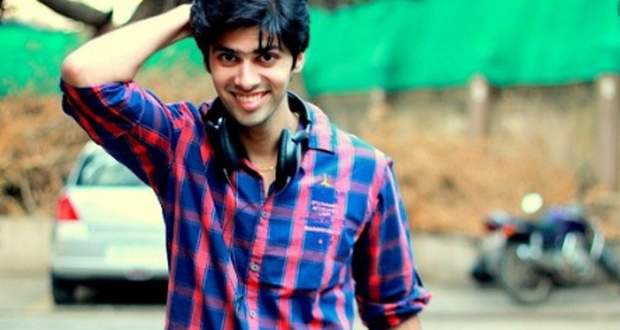 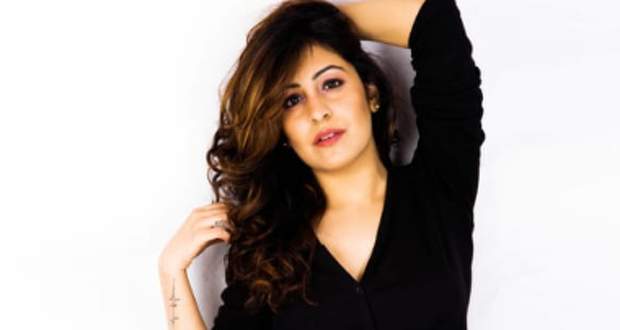 © Copyright serialsindia.com, 2018, 2019, 2020. All Rights Reserved. Unauthorized use and/or duplication of this material without written permission from serialsindia.com is strictly prohibited.
Cached Saved on: Wednesday 1st of February 2023 08:29:14 PM