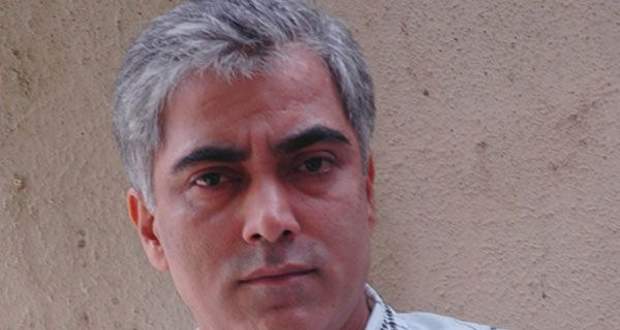 The supremely talented and versatile actor, Sanjay Gandhi is all set to join the cast of Colors TV’s upcoming serial, Naagin 4.

Based on the cast and crew update of season 4 of Naagin, Sanjay Gandhi is added to the star cast to play the pivotal role of the father of Vijayendra Kumeria’s character.

Sanjay Gandhi’s character will be strong and positive. Actresses, Nia Sharma and Jasmin Bhasin are supposed to play female leads while Vijayendra Kumeria will be seen as the male protagonist.

We wish Sanjay Gandhi all the best for his new venture in Naagin season 4 serial.