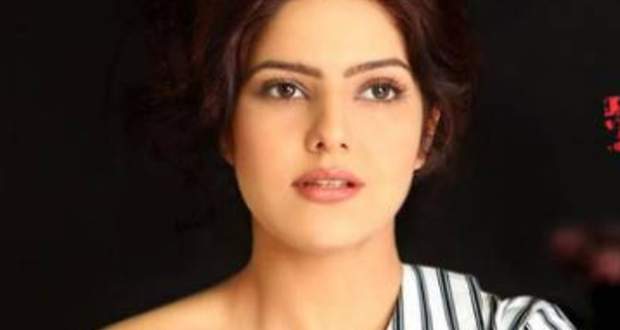 The charming and talented actress, Parree Pandey is all set to enter the cast of Colors TV’s upcoming serial, Naagin 4.

Based on the cast spoilers of season 4 of Naagin, Parree Pandey, earlier named as Poonam Pandey, will play the pivotal role of Mili.

Mili will be the younger sister of Vijayendra Kumeria’s character. Also, the show is all set to air on television tube on December 14th, 2019.

The show will feature Nia Sharma, Jasmin Bhasin and Vijayendra Kumeria as the main protagonists in the serial.

On the professional front, Parree Pandey has worked in serials like Meri Aashiqui and Ikyawann and was also a part of ALTBalaji’s Fixerr.

We wish Parree Pandey all the best for her new venture in Naagin season 4 serial.

© Copyright serialsindia.com, 2018, 2019, 2020. All Rights Reserved. Unauthorized use and/or duplication of this material without written permission from serialsindia.com is strictly prohibited.
Cached Saved on: Wednesday 1st of February 2023 06:30:55 PM