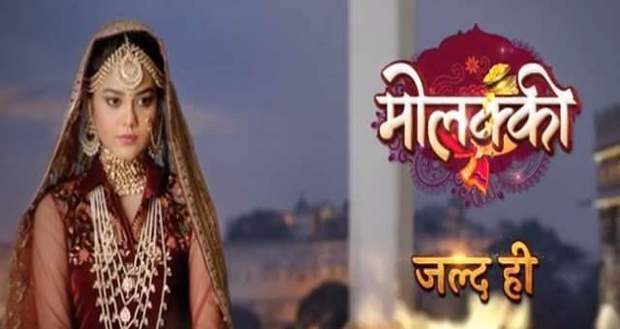 Colors TV serial Molki serial is based on the story of a young girl named Purvi who falls victim to an age-old custom of bride buying and selling. As a result of which, she is forced to marry a man about twice her age.

Molkki serial story derives from the prevalent practice of bride trafficking in Haryana where brides are bought and sold against their will.

Purvi, the protagonist of Molki story is an 18-year-old cheerful girl who lives her life with dignity. However, fates have some other plans for her as she ends up marrying Virender, the Sarpanch of the village as a part of the bride buying tradition.

Molkki's audience will be thrilled to watch a story of love amidst compromises and the fight for self-respect in an entirely patriarchal society.

© Copyright serialsindia.com, 2018, 2019, 2020. All Rights Reserved. Unauthorized use and/or duplication of this material without written permission from serialsindia.com is strictly prohibited.
Cached Saved on: Wednesday 1st of February 2023 05:03:13 PM