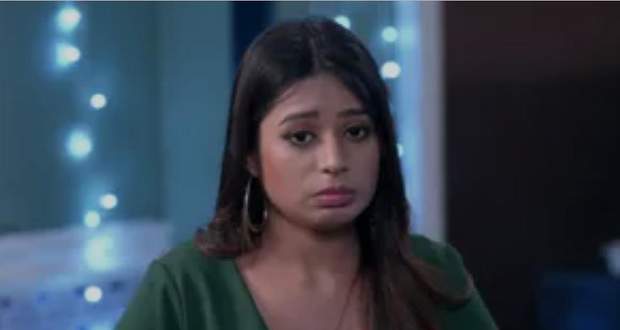 Molkki Cast News: Kajal Chauhan to be added to the serial cast

Molkki serial of Colors TV will welcome the newest entry of talented and the gorgeous Kajal Chauhan to it's cast.

According to the latest spoilers of Molkki serial, Kajal Chauhan is to be added to the cast by the makers to play an influential role in the serial.

It is rumored that she will play the character of a family of the female lead, Priyal Mahajan. Meanwhile, Amar Upadhyay is seen playing the lead male role in the serial.

The storyline of the Molkki is solely based on the illegal Bride trafficking of girls in states like Haryana and parts of Uttar Pradesh.

The actress as has showcased her talent in many serials like Kulfi Kumar Bajewala and Kumkum Bhagya.

We congratulate Kajal Chauhan for bagging such an important role in the Molkki serial.

© Copyright serialsindia.com, 2018, 2019, 2020. All Rights Reserved. Unauthorized use and/or duplication of this material without written permission from serialsindia.com is strictly prohibited.
Cached Saved on: Sunday 5th of February 2023 04:03:04 AM