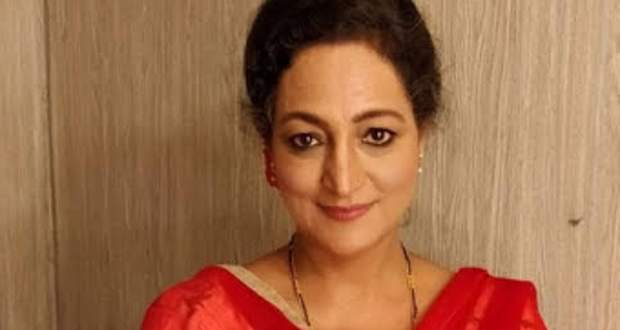 Based on the cast spoilers of Dad Ki Dulhan serial, Sucheta Shivkumar is added to the cast to play a cameo role in the show. She will be seen as Guneet’s taunting aunt who will lecture her about marriage and finding the right groom.

The present story of Mere Dad Ki Dulhann serial is showing the return of Amber from the hospital and revealing the truth of Nia’s mother’s disputes to Nia.

For the unversed, Sucheta Shivkumar has worked in serials like Waaris.

We wish Sucheta Shivkumar all the best for her new endeavor in Mere Dad Ki Dulhan serial. 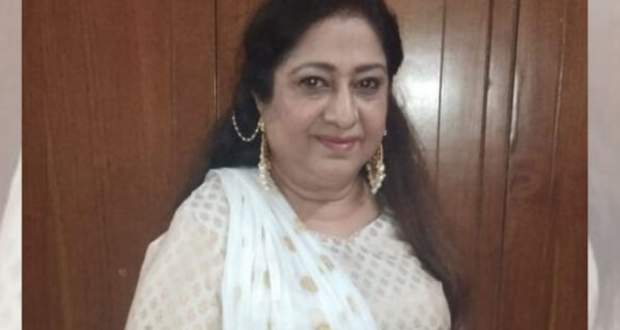 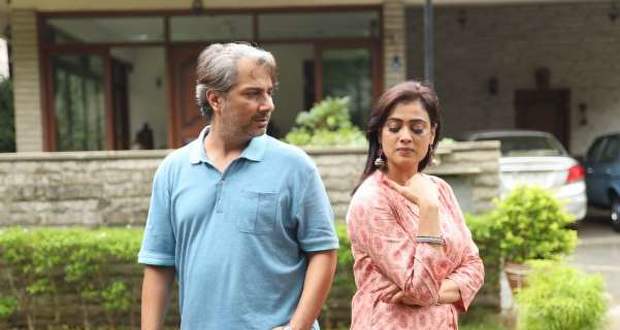 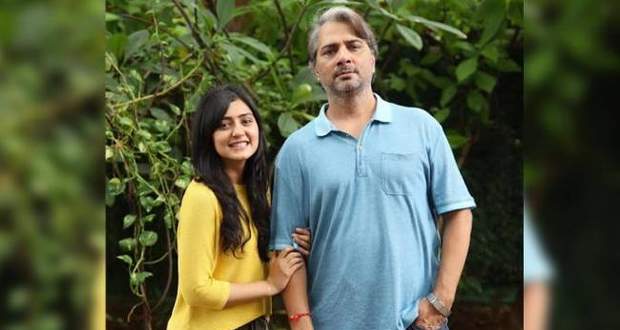 © Copyright serialsindia.com, 2018 & 2019. All Rights Reserved. Unauthorized use and/or duplication of this material without written permission from serialsindia.com is strictly prohibited.
Cached Saved on: Wednesday 24th of June 2020 08:33:11 AMCached Disp on: Friday 3rd of July 2020 09:21:15 PM