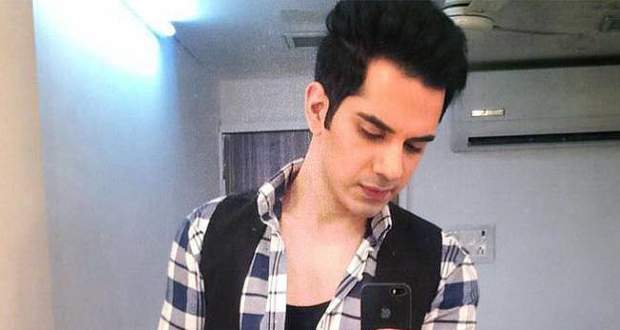 The supremely talented actor, Buneet Kapoor is all set to join the cast of Zee TV’s popular show Manmohini.

Based on the cast and crew updates of Manmohini TV serial, Buneet Kapoor is added to the cast to play a pivotal role in the serial.

His role will start in a positive light and will soon get obsessive for Vaishali Takkar’s character.

The show features Vaishali Takkar and Karam Rajpal as the main leads after the leap. Further, the only actress retained is Reyhna Malhotra for the role of Sunanda.

For the unversed, Buneet Kapoor has worked in many serials including Woh Apna Sa and Tu Aashiqui.

We wish Buneet Kapoor all the best for his new venture in Manmohini serial. 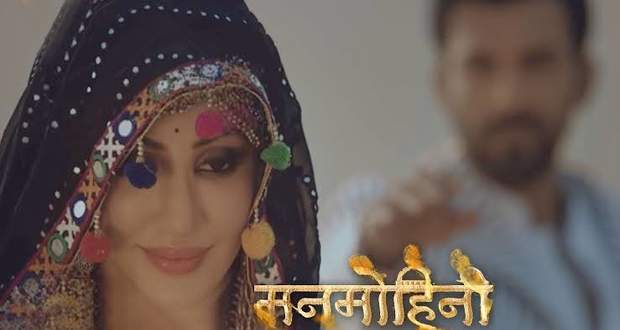 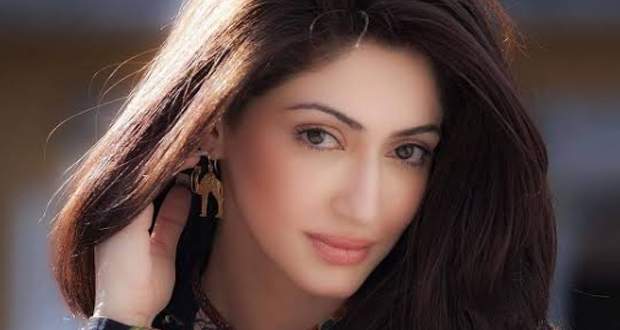 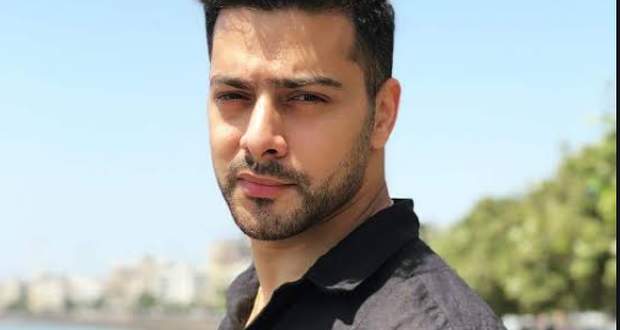