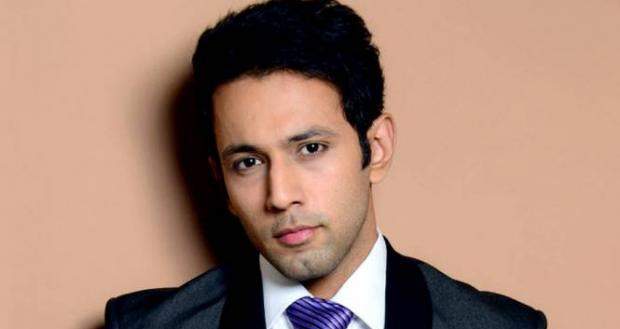 The superb and handsome actor, Sahil Anand is all set to rejoin the cast of Star Plus's acclaimed show Kasauti Zindagi Ki 2.

According to the cast and crew updates of the serial, Sahil Anand, who portrayed the role of Nivedita's husband Anupam, will re-enter the serial in its last track.

Reportedly makers of Kasauti Zindagi Ki 2 serial, have decided to bid a happy family ending to the serial and want Sahil Anand to re-join the serial for the conclusive track as he had left the serial to concentrate on his other projects.

Further, Kasauti season 2 is all set to end in the month of October. Viewers will witness a happy family sequel at the ending with Nivedita and Anupam reconciling their differences.

© Copyright serialsindia.com, 2018, 2019, 2020. All Rights Reserved. Unauthorized use and/or duplication of this material without written permission from serialsindia.com is strictly prohibited.
Cached Saved on: Wednesday 30th of November 2022 03:38:38 AMCached Disp on: Friday 2nd of December 2022 08:47:04 PM