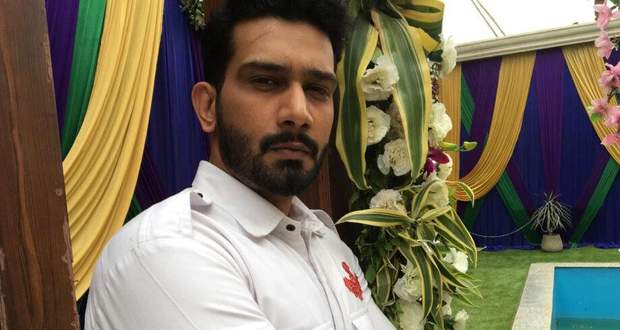 Based on the cast and crew spoilers of KHKT serial, Vineet Kumar Choudhary used to play the role of Mahesh who was the obsessive lover of Sonakshi.

He kidnapped Sonakshi and tried to marry her but was sent to jail later. He will be bailed out of the police station and will again make an entry in Rohit and Sonakshi’s life.

Presently in Kahaan Hum Kahan Tum serial, Sonakshi is already in a mess as Rohit doesn’t trust her anymore and she has been accused of Naren’s attempted suicide.