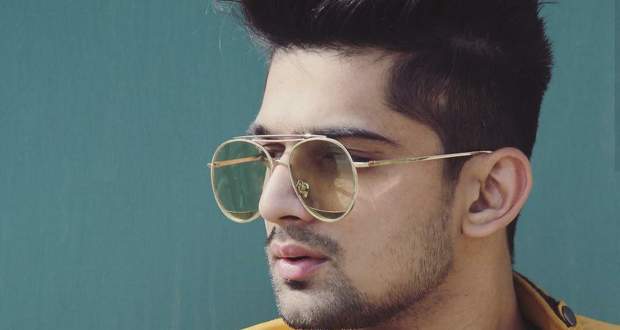 The Indiawaali Maa serial is based on the efforts taken by a mother to stay connected to her sons Rohan and Sagar. Abhishek Kumar will be seen portraying an interesting role in the serial.

On the work front, Abhishek Kumar has been part of many commercials and will mark his debut in television industry with Indiawaali Maa serial.

We wish Abhishek Kumar all the very best for his latest venture.

Indiawali Maa Spoiler: Rohan to speak ill against his father

© Copyright serialsindia.com, 2018, 2019, 2020. All Rights Reserved. Unauthorized use and/or duplication of this material without written permission from serialsindia.com is strictly prohibited.
Cached Saved on: Saturday 20th of November 2021 12:42:40 AMCached Disp on: Thursday 9th of December 2021 12:31:00 PM