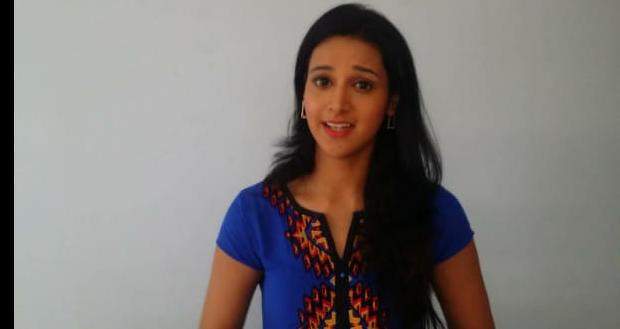 In the upcoming serial of Star Plus, Imlie will welcome the newest entry of the gorgeous and talented actress, Astha Agarwal to its cast.

As suggested by the spoilers of Imli serial, Astha Agarwal is to be added to the cast by makers to play the important role of a family member of the male lead.

Gashmeer Mahajani and Sombul Touqeer will portray the lead characters while Rakesh Maudgal is added to the cast to portray a crucial role in the serial.

Gul Khan's Imli serial's storyline will center around the complicated love story between a village girl and a city boy.

For the unversed, Astha Agarwal has worked in serials like Sapne Suhaane Ladakpan Ke, Shubharambh, and Kavach.

We congratulate Astha Agarwal for gaining such an important role in Imlie serial.