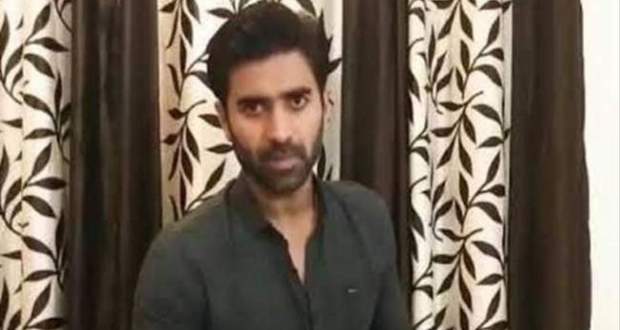 Based on the recent cast spoilers of Guddan Tumse Na Ho Payega serial, Jatin Bhatia is to be added to the cast by makers to play the negative role of Anuj in the serial.

Furthermore, he is said to be paired opposite Nia in the serial to bring lots and twists and drama in the future. The current story of GTNHP serial has taken a leap where the main focus of serial is Guddan's daughter aka Chhoti Guddan.

For the unversed, Jatin Bhatia has worked in web series Gandi Baat 3 and television series Devlok.

We wish best of luck to Jatin Bhatia for his new venture in Guddan Tumse Na Ho Payega serial.