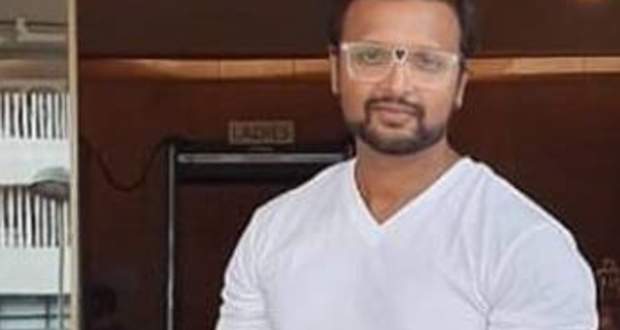 As per the cast and crew updates of Barrister Babu serial, Rohan Roy is added to the cast to play a crucial role of Pallavi Mukherjee’s father.

The star cast also includes Pravisht Sharma, Dev Aditya, Pallavi Mukherjee, and Barsha Chhaterjee. Based on the storyline of Barrister Baabu serial, the show will be about a small girl who gets married at a young age to an older man.

Also, after marriage, the husband helps his wife in higher studies and becoming a barrister.

For the unversed, Rohan Roy is best known for his work in The Great Indian Escape.

We wish Rohan Roy all the best for his new endeavour in Barrister Babu serial. 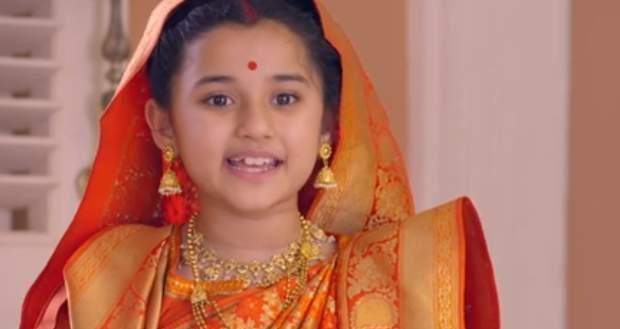 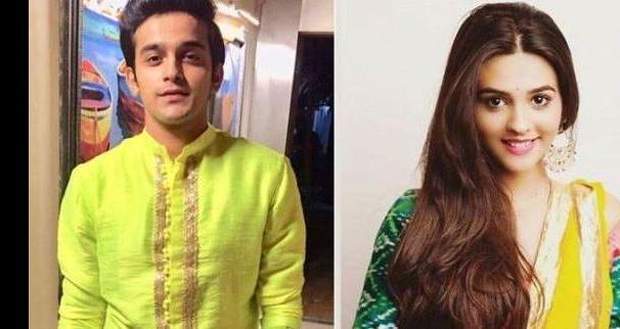 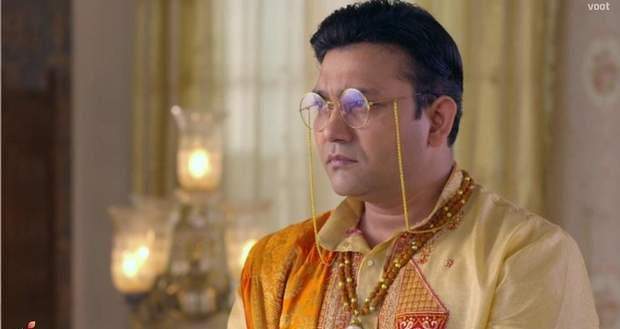