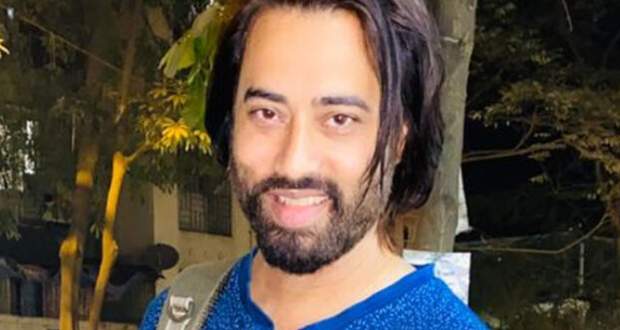 According to the cast and crew spoilers of season 2 of Ishq Mein Marjawan serial, Aashcharya Vikas is added to the cast to play a pivotal role.

He will be seen in a comic role named Chitvan and will bring lightness to the serial. The show stars Helly Shah and Rrahul Sudhir as the main lead along with Vishal Vashishtha who will be seen as a parallel lead.

For the unversed, Aashcharya Vikas has been a part of Ramayan and was also seen in Dard Ka Rishta serial as the main lead.

We wish Aashcharya Vikas all the best for his latest endeavor.

© Copyright serialsindia.com, 2018, 2019, 2020. All Rights Reserved. Unauthorized use and/or duplication of this material without written permission from serialsindia.com is strictly prohibited.
Cached Saved on: Monday 6th of February 2023 06:23:01 AM