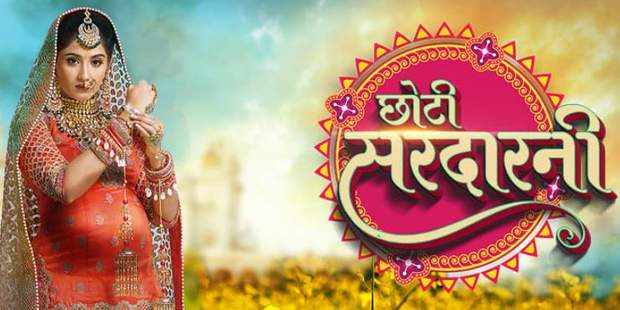 The talented actress, Saniya Nagdev is all set to join the star cast of Colors TV’s popular drama serial, Choti-Sardarni.

Based on the cast gossips of Choti Sardarani serial, Saniya Nagdev is roped in by the makers to play the role of Shanno Vicholan.

She is going to replace Sharmila Goienka for the role.

Also, according to the spoiler updates of Choti Sardarini story, Param will be abducted by some goons who will ask Sarab to fulfill some demands.

Sarab will do his best to save his beloved son while Meher will even risk her life to save Param.

On the professional front, Saniya Nagdev has been a part of some popular serial, including Manmohini.

We congratulate Saniya Nagdev for her new venture.