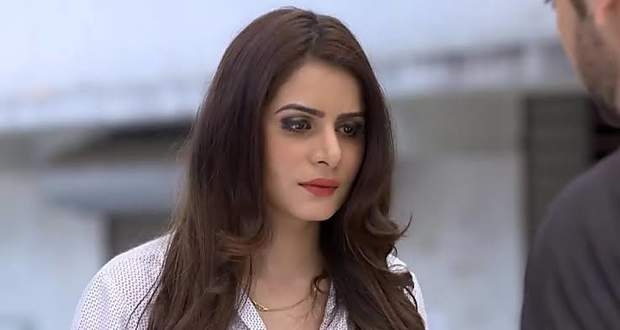 Colors TV’s popular serial, Choti-Sardarni is all set to welcome the actor and writer, Rajeev Verma and beautiful actress, Isha Anand Sharma in its star cast.

As per the cast gossips of Choti Sardarani serial, Rajeev Verma is currently working as a writer in the serial and is now roped in by makers to play the role of Jolly Mama.

Further, Isha Anand Sharma is going to play the role of Sarabjit’s ex, Pam who will be after Meher’s life. The entry of both the characters will bring a lot of twists in the serial.

For the unversed, Rajeev Verma was seen in movies like Veer Zaara and Chalk N Duster while Isha Anand Sharma was part of Kundali Bhagya serial.

We congratulate Rajeev Verma and Isha Anand Sharma for their new endeavor.

© Copyright serialsindia.com, 2018, 2019, 2020. All Rights Reserved. Unauthorized use and/or duplication of this material without written permission from serialsindia.com is strictly prohibited.
Cached Saved on: Monday 6th of February 2023 05:55:28 AM