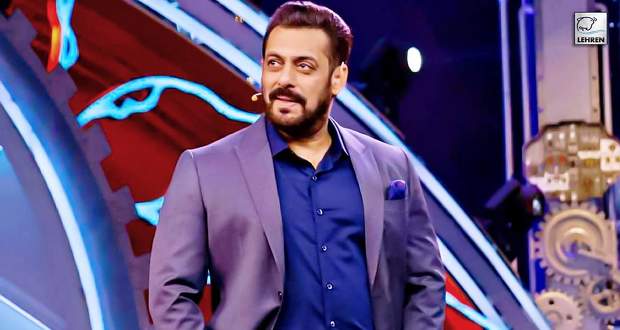 Bigg Boss is one of the most popular and longest-running reality shows watched by millions on the channel Colors TV.

This new season 16 of Big Boss is returning to TV after BB season 15 concluded at the beginning of 2022.

Despite its popularity, Bigg Boss 15 had ended with an overall TRP rating of 1.9, and the Grand Finale day was also watched less compared to the previous seasons of Bigg Boss.

Bigg Boss 16, which is rumored to have an aqua theme for the house is itself making to news after many celebrities rejected the proposal of being contestants.

Shivangi Joshi, Arjun Bijlani, Jennifer Winget, and Divyanka Tripathi are some of the popular actors and actresses who were approached by the Bigg Boss 16 team but ended up denying the offer.

This has led to an increase in the pressure on the makers of Bigg Boss to flip the coin in their favor or lose the race in the TRP charts.

No confirmed contestant of Bigg Boss 16 2022 has been announced yet.

Moreover, Bigg Boss 2022 TRP ratings are speculated to be volatile this season.

Let’s see how Bigg Boss 16 rating rushes up the TRP charts to garner TRP ratings and if it succeeds in returning on the television with a bang, having all the eyes stuck to it only. 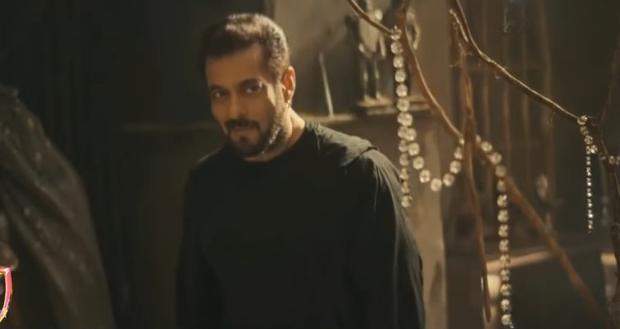 © Copyright serialsindia.com, 2018, 2019, 2020. All Rights Reserved. Unauthorized use and/or duplication of this material without written permission from serialsindia.com is strictly prohibited.
Cached Saved on: Saturday 28th of January 2023 01:16:36 PM