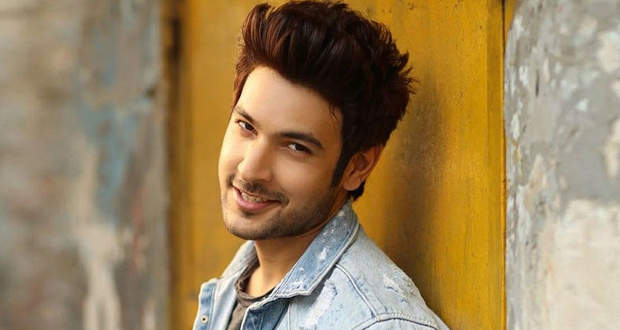 The super talented and handsome actor, Shivin Narang is all set to join the star cast of Sony TV’s upcoming serial, Beyhad 2.

Based on the cast gossips of season 2 of Beyhadh serial, Shivin Narang is roped in to portray the lead male role in the show.

After a successful season 1 of Beyhadh serial, season 2 is all set to air soon on the television tube with Jennifer Winget as the lead female protagonist.

Now Shivin Narang is selected by the makers to romance the lead actress and delight their fans with their intense chemistry.

On the professional front, Shivin Narang has been a part of Ek Veer Ki Ardaas Veera serial and is also going to feature in Khatron Ke Khiladi season 10.

We wish Shivin Narang all the best for his new venture.

© Copyright serialsindia.com, 2018, 2019, 2020. All Rights Reserved. Unauthorized use and/or duplication of this material without written permission from serialsindia.com is strictly prohibited.
Cached Saved on: Monday 6th of February 2023 05:08:50 AM