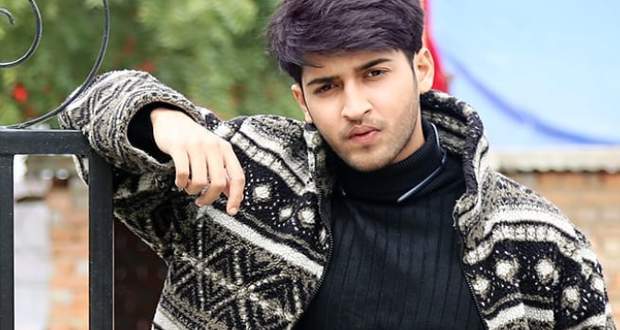 The handsome and newbie actor, Rajat Verma is all set to join the cast of Sony TV’s upcoming serial Behadh 2.

Based on the cast spoilers of season 2 of Beyhadh serial, Rajat Verma will play the pivotal role of Shivin Narang’s brother.

Shivin Narang is the male lead in the serial who is to romance Jennifer Winget’s character.

Further as per the plot of Behadh season 2, Jennifer Winget will play the role of the female lead who will be out to seek revenge from her ex-lover.

She will trap Shivin Narang’s character in her love game to avenge his father.

Rajat Verma is a young and aspiring model from Delhi and is going to begin his acting career with Beyhad 2 serial.

We wish Rajat Verma all the best for his new venture.

© Copyright serialsindia.com, 2018, 2019, 2020. All Rights Reserved. Unauthorized use and/or duplication of this material without written permission from serialsindia.com is strictly prohibited.
Cached Saved on: Monday 6th of February 2023 04:49:06 AM