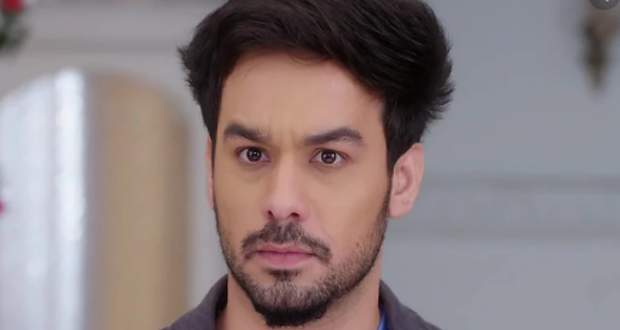 The supremely talented actor, Manish Goplani is all set to join the cast of Colors TV’s popular serial, Bepannah Pyaar.

According to the cast spoilers of Bepanah Pyar story, Manish Goplani will play a crucial role in Pragati’s life in the upcoming episodes.

As per the plot of Beypanah Pyaar story, Raghbir has learned the truth of Pragati being Bani and is really mad at her.

He will further throw her out of the house and will break all ties with her. That’s when Manish Goplani’s character will make an entry in Pragati’s life and will lend support to her.

On the professional front, Manish Goplani has been part of Thapki Pyaar Ki serial.

We wish Manish Goplani all the best for his new venture.