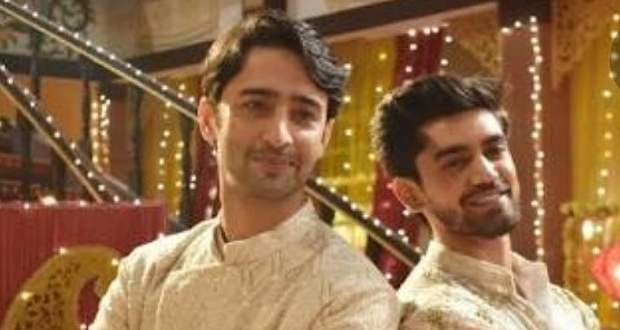 In the forthcoming episodes of Yeh Rishtey Hain Pyaar Ke serial, Abir will rebuke Kuhu for speaking ill against Mishti which will create a rift between his and Kunal’s relationship.

So far in the story of Yeh Rishtey Hai Pyaar Ke serial, while Kuhu was about to terminate her pregnancy, Meenakshi stopped her from doing so. Later, she agreed for surrogacy to use the opportunity against Mishti.

Further, Abir will not be able to bear Mishti’s insult and will condemn Kuhu for the same as per gossip news of serial Yeh Rishtey Hai Pyaar Ke.

However, Kunal will support Kuhu and will stand against Abir which will create differences in the relationship of the two loving brothers.

Let's see what happens next in the future twists of serial Yeh Rishtey Hain Pyaar Ke.

© Copyright serialsindia.com, 2018, 2019, 2020. All Rights Reserved. Unauthorized use and/or duplication of this material without written permission from serialsindia.com is strictly prohibited.
Cached Saved on: Saturday 18th of September 2021 04:07:10 AM