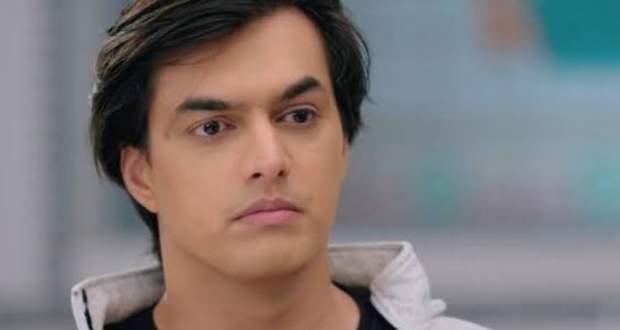 In the upcoming story of YRKKH serial, Kartik will jump out of the truck followed by Krishna and both of them will manage to escapethe truck.

Up until now in serial Yeh Rishta Kya Kehlata Hai, Kartik received a call from Krishna following which he went missing. Further, Naira found out some crucial clues from Chori’s house about Kartik and is determined to find him.

Now as per the gossip updates of serial YRKKH serial, Kartik will manage to escape from the clutches of kidnappers along with Chori. Later, Naira will edge closer to Kartik as she will find his wallet lying on the road as per the spoiler news of serial YRKKH.

Let's see if Naira is able to find Kartik or not in the future twists of serial Yeh Rishta Kya Kehlata Hai.

© Copyright serialsindia.com, 2018, 2019, 2020. All Rights Reserved. Unauthorized use and/or duplication of this material without written permission from serialsindia.com is strictly prohibited.
Cached Saved on: Saturday 2nd of July 2022 01:55:34 PM