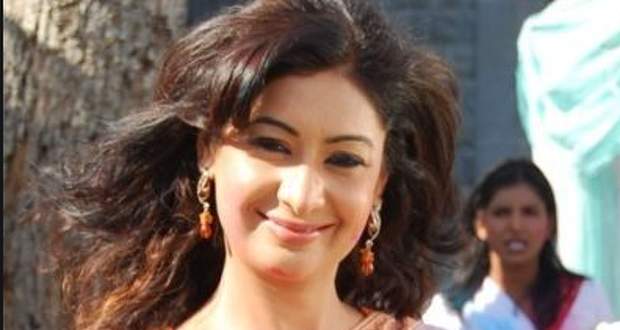 Based on the cast spoilers of Yeh Rishta serial, Payal Nair will portray the character of a lawyer named Damini Mishra.

She will be Kartik’s lawyer and will help him in gaining Kairav’s custody.

Damini will fight against Naira’s lawyer with full confidence in the court and will help Kartik win the legal battle.

Also, according to the gossip updates of YRKKH serial, Kartik and Naira are about to get into Kairav’s custody battle although Naira is doing it just to get out of Kartik’s life for Vedika.

We congratulate Payal Nair for her new venture.

© Copyright serialsindia.com, 2018, 2019, 2020. All Rights Reserved. Unauthorized use and/or duplication of this material without written permission from serialsindia.com is strictly prohibited.
Cached Saved on: Monday 6th of February 2023 05:55:55 AM