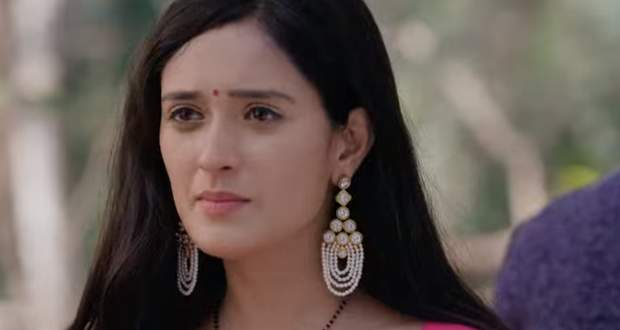 In the upcoming episodes of YRKKH serial, Vedika will decide to separate Kartik and Naira upon watching their video of intimacy.

Up until now in Yeh Rishta Kya Kehlata H story, Kairav was kidnapped by Akshat where Vedika also reached to rescue him. Later, Naira and Kartik fought Akshat and saved Kairav.

Now as per recent story twists of Yeh Rishta serial, Kartik will return home with Naira and Kairav and will later try to get close to Naira to make her confess her love.

However, the scene will get accidentally captured by Kairav in his video camera and he will bring it to Vedika to get something fixed.

Vedika will get shocked to see Naira and Kartik’s closeness and will decide to separate them according to the spoiler news of Yeh Rishta Kya Kehlata Hai serial.