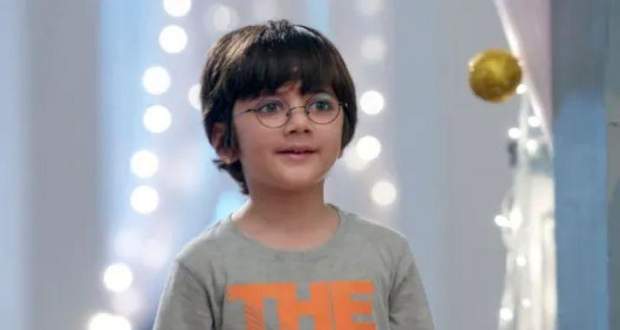 Yeh Rishta Kya Kehlata Hai Gossip: Naira-Kartik to get weak because of Kairav

In the upcoming episodes of YRKKH serial, Naira and Kartik will soon get weak after watching the hate in Kairav’s eyes for them.

Up until now in Yeh Rishta Kya Kehlata H story, Naira and Kartik are fighting to get justice for Trisha and are up against their family. Meanwhile, Kairav is scared of his parents trying getting him arrested as well.

Now as per recent story twists of Yeh Rishta serial, Naira and Kartik will have a lead in the case with Shivani’s help and will have upper hand in the upcoming court hearing.

Further, Goenka family will use Kairav against Kartik and Naira who will give a harsh statement against his parents. He will state that he hates his parents and that they got Luv and Kush arrested.

Naira and Kartik will get weak emotionally and will be shattered after hearing such harsh words according to the spoiler news of Yeh Rishta Kya Kehlata Hai.