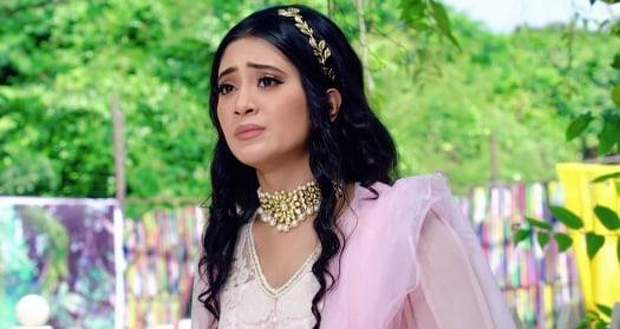 In the forthcoming episodes of Yeh Rishta Kya Kehlata H serial, Naira will search for Kartik in the midnight as Kartik will go missing.

So far now in the YRKKH serial, Naira announced her pregnancy in front of the Goenka family, and everyone was overjoyed by the news. Later, Aditya arrives at Goenka mansion and creates a scene by demanding his son Krish.

Now based on the recent story twists of the Yeh Rishta serial, Aditya will further create more drama and will ask to perform a paternity test in order that everybody will know the truth but Naksh will deny saying that he trusts Kirti.

Further, Kartik will go missing and Naira will set off to search him in the middle of the night. She will start searching for Kartik and will fall off the staircase as per the spoiler news of Yeh Rishta Kya Kehlata Hain serial.

© Copyright serialsindia.com, 2018, 2019, 2020. All Rights Reserved. Unauthorized use and/or duplication of this material without written permission from serialsindia.com is strictly prohibited.
Cached Saved on: Saturday 28th of January 2023 12:24:36 PM