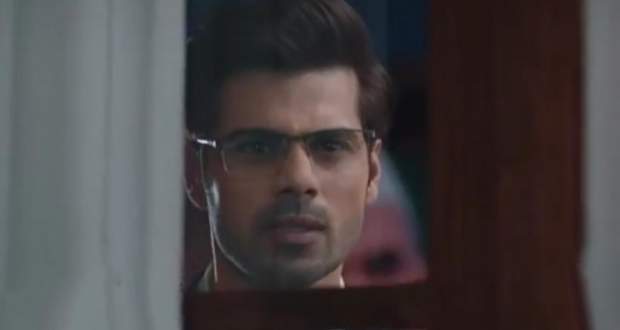 In the forthcoming episodes of Ye Hai Chahatein serial, Yuvraj will inform Preesha about Keerti's secret mission but it will backfire on him.

Up until now in YHC serial, Yuvraj tried to make Keerti her ally by asking her to join him in destroying Yuvraj and Preesha but she refused and slapped him. Later, he got to know about Keerti's secret plan to destroy the whole Khurana family.

Now based on the upcoming spoilers of Yeh Hain Chahatein serial, Yuvraj will decide to inform Preesha about Keerti's intentions by showing her Keerti's plan map.

However, Keerti will find out about this and will hide her plan map somewhere else before Yuvraj can show it to Preesha. Once again Yuvraj will be trapped in Keerti's plan as Preesha will not trust him and rebuke him for putting false allegations on Keerti according to the latest twists of Yeh H Chahatein serial.

Let's see if Yuvraj can reveal Keerti's true intentions or not in the future episodes of Yeh Hain Chahatein serial. 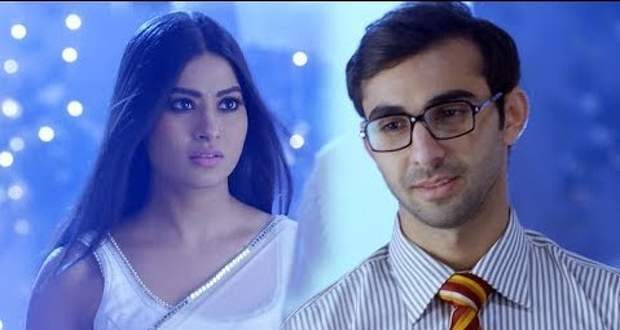 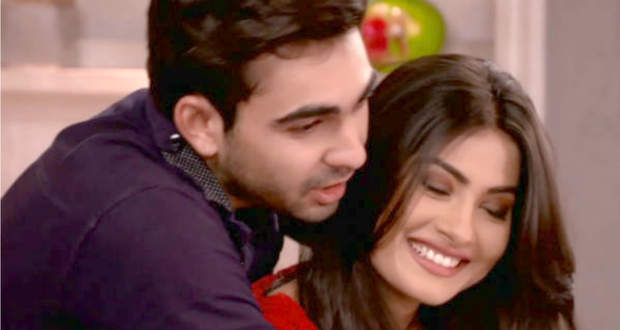 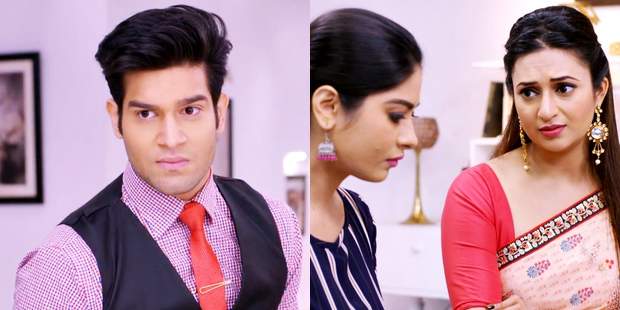 © Copyright serialsindia.com, 2018, 2019, 2020. All Rights Reserved. Unauthorized use and/or duplication of this material without written permission from serialsindia.com is strictly prohibited.
Cached Saved on: Tuesday 16th of August 2022 07:32:27 AM