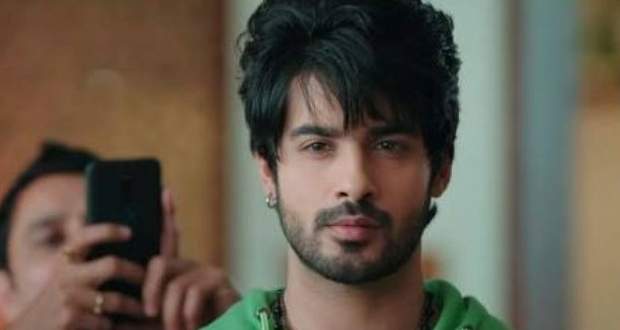 In the forthcoming episodes of Yeh H Chahatein serial, Rudraksh will stop his father from throwing Preesha-Saraansh out of the house and will take a firm stand for his wife and son.

So far in Yeh Hai Chahatein story, Rudraksh got humiliated at the award function as his video went viral. Further, he blamed Preesha for leaking his video to save her own career.

Now according to spoiler news of serial Yeh Hain Chahatein, Rudraksh's father will try to throw Preesha and Saraansh out of the house while Rudraksh will come to their rescue.

Further, he will also fight for his wife and son with his father and will not let his father throw them out of the house as per gossip twists of Yeh H Chahatein serial.

Let's see what happens next in the future story of Yeh Hain Chahatein serial.

© Copyright serialsindia.com, 2018, 2019, 2020. All Rights Reserved. Unauthorized use and/or duplication of this material without written permission from serialsindia.com is strictly prohibited.
Cached Saved on: Saturday 2nd of July 2022 02:47:09 PM