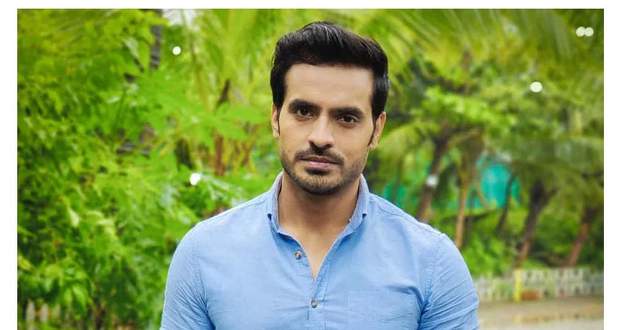 In the forthcoming episodes of Yeh Hai Chahatein serial, Rahul will reveal the truth about the CCTV footage to Rudraksh and will prove Preesha's innocence.

Up until now in YHC story, Sharda is arrested for the murder of Keerti Jain based on the CCTV footage sent to police by Ahana.

Meanwhile, Rudraksh has found out about Preesha not being Saraansh's real mother.

Now as per the future spoilers of Yeh Hai Chahatein serial, Rahul will decide to reveal the truth about Preesha's innocence to Rudraksh as a way of thanking her for saving Neerja's life.

Later, Rahul will tell the truth about the CCTV footage being edited and Preesha being innocent to Rudraksh who will be speechless after the revelation according to the spoilers of Yeh Hai Chahatein serial.

Let's see if Rudraksh will forgive Preesha or not in the future episode of Yeh Hai Chahatein.

© Copyright serialsindia.com, 2018, 2019, 2020. All Rights Reserved. Unauthorized use and/or duplication of this material without written permission from serialsindia.com is strictly prohibited.
Cached Saved on: Wednesday 1st of February 2023 06:23:48 PM