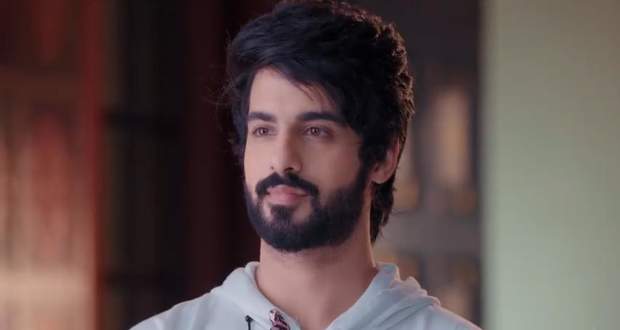 In the forthcoming episodes of Yeh Hai Chahatein serial, Rudraksh will announce to the Khurana family that he is going to take Preesha to Ooty for their honeymoon.

Up until now in Yeh Hai Chahatein story, Preesha and Rudraksh managed to prove Sharda's innocence to police while Rahul revealed to Rudraksh that Preesha is innocent.

Further, Rudraksh confessed his love to Preesha and even touched her feet in front of the whole family to show respect to her.

Now as per the gossip news of Yeh Hai Chahatein serial, Rudraksh will announce to the family that he is going to Ooty with Preesha for their honeymoon.

Meanwhile, a strange lady is seen taking a cab to Khurana house after which Yuvraj will be seen getting stunned seeing her according to the future spoilers of YHC

Let's see who is the mysterious lady is in the future episodes of Yeh Hai Chahatein.