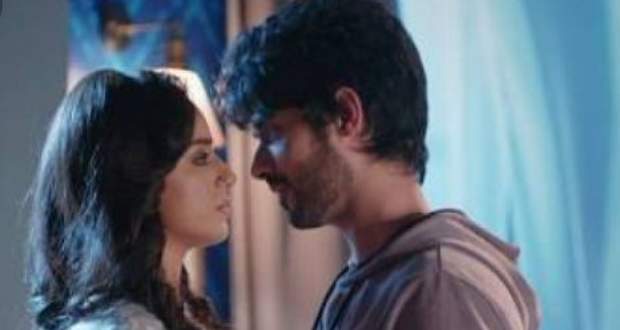 In the forthcoming episodes of Yeh Hai Chahatein serial, Rudraksh will blame Preesha for leaking his private video and this will create a rift in their relationship.

In the ongoing track of YHC serial, Rudraksh is about to confess his feelings for Preesha. Later, he misunderstands Preesha as he finds her with his enemy Rahul and grows skeptical.

Now as per the recent twists of the serial Yeh Hai Chahatein, a video of Rudraksh speaking against his father will go viral and he will blame Preesha for the same.

Further, he will confront Preesha for joining hands with Rahul and will ask her to leave Khurana house as per the latest gossip of serial YHC.

Let's see house Preesha manages to prove herself innocent amid the ongoing drama in YHC serial.