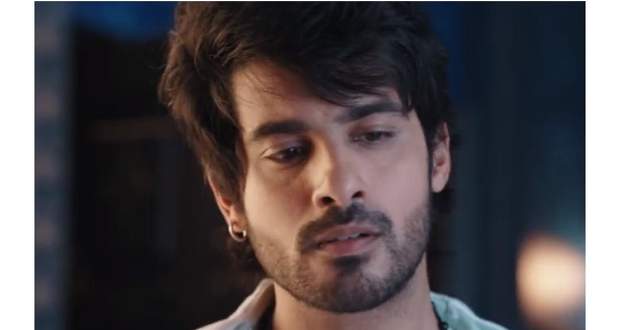 Yeh Hai Chahatein Latest Gossip: Rudraksh to be charged with attempt to murder

In the forthcoming episodes of Ye Hai Chahatein serial, Rudraksh will be charged with the attempted murder of Keerti.

Up until now in Yeh Hain Chahatein, Keerti has entered the Khurana house to work with Rudraksh. Meanwhile, Rudraksh is making Preesha jealous by being close to Keerti. Later, Yuvraj and Preesha are set out to find out about Keerti's past.

Now as per the gossip twists of Yeh Hain Chahatein serial, Rudraksh and Keerti will go to a hotel where Rudraksh will pass out.

Thereafter in the morning, Rudraksh will not be able to find Keerti and while coming out of the building he will be stunned to see Keerti's body lying in a pool of body in front of the building. Later, he will be charged with the attempted murder of Keerti according to the spoilers of YHC.

Let's see if Rudraksh can prove his innocence or not in the future episodes of Yeh Hai Chanatein.

© Copyright serialsindia.com, 2018, 2019, 2020. All Rights Reserved. Unauthorized use and/or duplication of this material without written permission from serialsindia.com is strictly prohibited.
Cached Saved on: Tuesday 30th of November 2021 02:34:19 PMCached Disp on: Saturday 4th of December 2021 10:46:27 PM