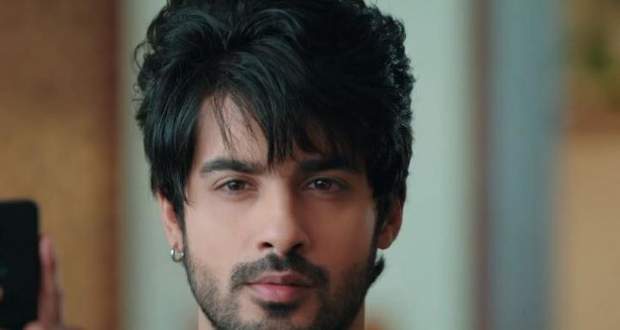 In the forthcoming episodes of Ye Hai Chahatein serial, Rudraksh will insult Preesha and her family in front of their society members.

Up until now in Yeh Hain Chahatein story, Rudraksh felt betrayed by Preesha after watching the CCTV footage and got further manipulated by Rahul into thinking that she is still in love with Yuvraj. Further, he told Preesha that she has seen his romantic side but from now on she will see his hateful side.

Now as per the spoiler twists of Yeh H Chahatein serial, Rudraksh will insult and disrespect Preesha and her family in front of the whole society. Further, he will push Gopal and storm out.

Later, he will be met with an accident after heavily drinking according to the gossip news of YHC serial.

Let's see will Rudraksh survive or not in the future episodes of Yeh Hai Chahatein serial.