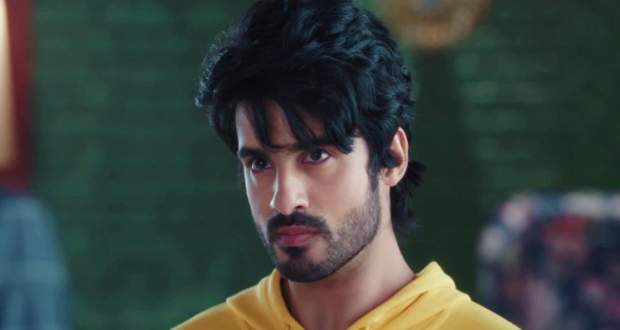 In the forthcoming episodes of YHC serial, Rudraksh will have a fight with Balraj and will even raise his hand on him.

Up until now in Ye Hai Chahatein story, Preesha is blamed for the leaking of Rudraksh's video in the award show while Rudraksh has full faith in Preesha that she is innocent.

Now as per the recent spoilers of Yeh Hain Chahatein serial, Balraj will insult Preesha for ruining Rudraksh's career. Rudraksh will get enraged by this and will fight with Balraj and will even raise his hands on Balraj.

Due to this, Balraj will feel hurt by Rudraksh's words and behavior. He will ask Rudraksh to leave his house and to not come back according to the latest news of Yeh H Chahatein serial.

© Copyright serialsindia.com, 2018, 2019, 2020. All Rights Reserved. Unauthorized use and/or duplication of this material without written permission from serialsindia.com is strictly prohibited.
Cached Saved on: Wednesday 30th of November 2022 12:33:57 AMCached Disp on: Sunday 4th of December 2022 07:19:22 AM