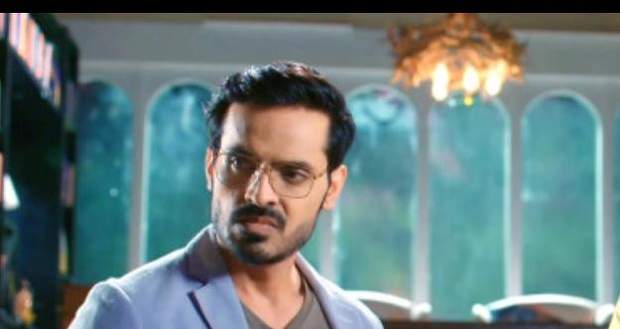 In the forthcoming episodes of YHC serial, Rahul will invite Preesha and Rudraksh to dinner as a part of his plan to create space between the couple.

Now as per the spoiler twist of Yeh H Chahatein serial, Rahul will form a plan to create indifference between them and rope in his wife in the plan. Further, he will invite the couple to dinner as a part of the plan.

Meanwhile, Rudraksh will see something on the tabs that will leave him stunned according to the gossip twists of Yeh Hai Chahatein serial.

Let's see what made Rudraksh so stunned in the next episode of Yeh Hai Chahatein serial.