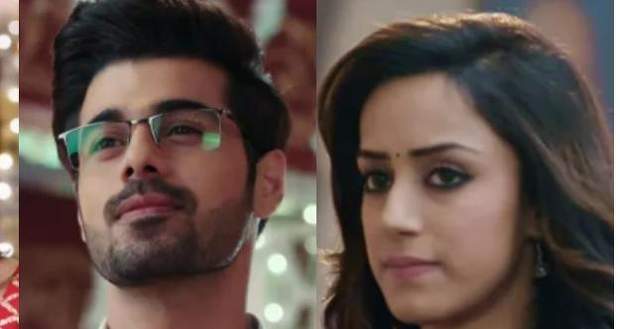 In the forthcoming episodes of Ye Hai Chahatein serial, Preesha will confront Yuvraj about Keerti's murder as she is suspicious of him.

Up until now in YHC serial, Keerti is murdered by someone while Rudraksh is the prime suspect according to the police. Meanwhile, Preesha thinks that Rudraksh is being framed by someone else.

Now as per the spoiler alert of Yeh Hain Chahatein serial, Preesha will know that Rudraksh can't kill someone and will decide to find out the real murderer of Keerti.

Thereafter, she will get suspicious of Yuvraj due to his past deeds and will decide to confront him about the murder of Keerti according to the latest news of Yeh H Chahatein serial.

Let's see if Preesha can get the truth out of Yuvraj in the future episodes of Yeh Hain Chahatein serial.