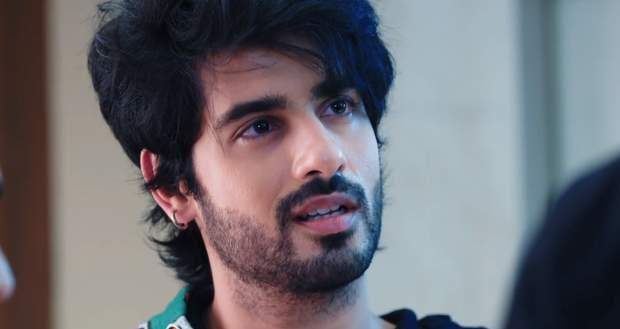 Yeh Hai Chahatein Gossip news: Rurdraksh's confession to get him in trouble

In the forthcoming episodes of YHC serial, a video of Rudraksh confessing about his father will be played on the screen at the award show which will put him in huge trouble.

Up until now in Yeh Hai Chahatein story, Rudraksh is coming in terms with his feelings for Preesha. Furthermore, Yuvraj will find an important video against Rudraksh while trying to kill him.

Now as per the gossip twist of Yeh Hai Chahatein serial, Yuvraj and Rahul will play the video containing Rudraksh's confession about how much he loathes his father at the award show that Rudraksha will be attending.

He will get humiliated by the media and will blame Preesha for it as she the only one who knew of his true feelings according to the gossip update of Yeh Hai Chahatein serial.

Let's see what happens next in the future story of Yeh H Chahatein serial.

© Copyright serialsindia.com, 2018, 2019, 2020. All Rights Reserved. Unauthorized use and/or duplication of this material without written permission from serialsindia.com is strictly prohibited.
Cached Saved on: Monday 6th of February 2023 04:38:05 AM