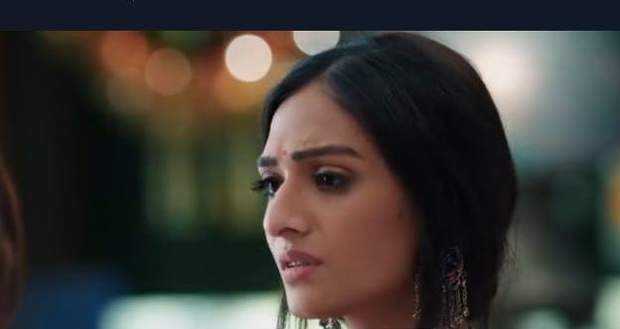 In the forthcoming episodes of YHC serial, Mahima will threaten Preesha to file a custody case for Saraansh if she doesn't give him to her.

Up until now in Yeh Hai Chahatein, Mahima has made a return and wants Preesha to give her Saraansh back.

Further, Rudraksh is supporting Preesha on refusing to give up Saraansh.

Now as per the gossip twists of Yeh Hain Chahatein, Ahana will reveal to Saraansh that Mahima is his real mother and Preesha is her Maasi.

Further, Mahima will threaten Preesha and Rudraksh to file a custody case while Saraansh will state that Mahima is not his mother.

He will say that Preesha is his mother according to the spoiler news of Yeh Hain Chahatein serial.

Let’s see if Mahima files custody case or not in the future episodes of Yeh Hain Chahatein serial.

© Copyright serialsindia.com, 2018, 2019, 2020. All Rights Reserved. Unauthorized use and/or duplication of this material without written permission from serialsindia.com is strictly prohibited.
Cached Saved on: Friday 2nd of December 2022 09:35:15 PM